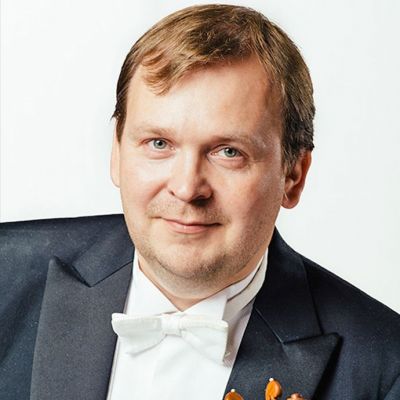 Kaido Välja has been a violin teacher in Tallinn Music High School from 1992 until today (in 2018 he received a master-teacher title, level 8).

Besides teaching, Kaido has played in Estonia’s leading orchestras and is an active chamber musician.

From 2010 until today he is 2nd violin principal in Estonian National Symphony Orchestra (ENSO).

He has performed in many European countries, as well as in Japan, Russia and USA.

Kaido has played in different baroque music ensembles and orchestras.

He has also performed as soloist in front of ENSO in baroque music programs.

From 2014 he is a president of Estonian String Teachers Association.

Kaido has organized a summer course in Värska for young string players and this summer 2019 it will take place for the 22nd time.

He has also given mentoring lecture-workshops for string teachers in Estonia.

As a teacher Kaido has given masterclasses in Estonia and abroad.